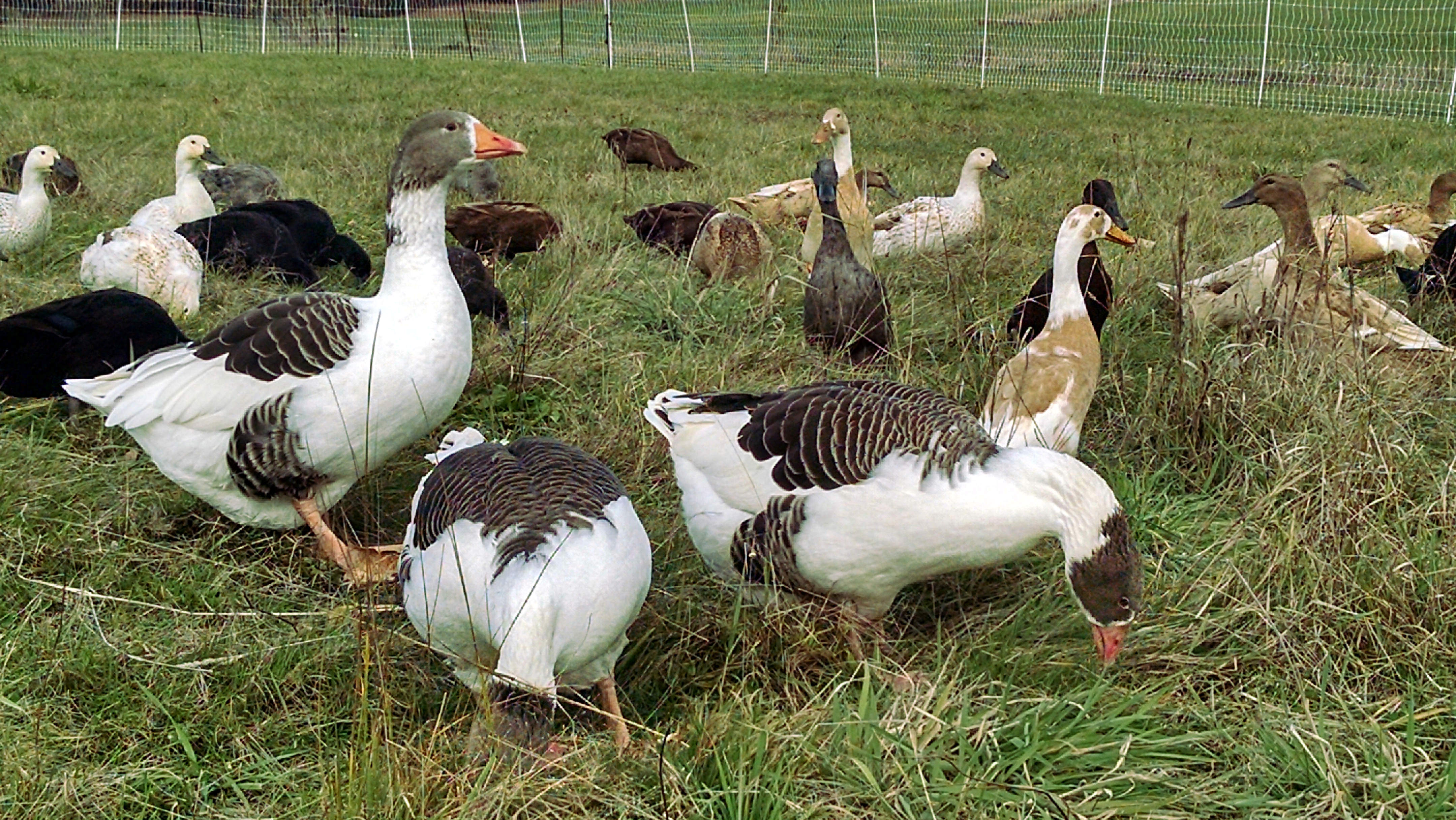 Buyers of our retail packages will notice a QR code prominently displayed on the label. This QR code links directly to our farm profile with AgriTrue.  AgriTrue is a relatively new project conceived as an alternative to government-run organic certification programs.  We see the formal, USDA-policed organic certification process as a costly hassle, with standards which are drifting further and further away from how we want to farm.  We are exploring AgriTrue as something of an alternative– something to include on our label so potential customers will know a little bit about our farming practices with simply a glance.  However, the program is new and not yet widely known.

We like the project because it positions itself as a hub for producers who voluntarily commit to openness and to not use synthetic chemical inputs or GMOs.   Being open and honest about their production practices is not new for many smaller-scale farms (just ask the folks at the farmers market).  However, it does contrast with the trend in large-scale, agricultural operations towards secrecy.  In some cases, this secrecy is even legally protected.  A producer registering with AgriTrue is making a commitment to open, honest communication about their products and production methods.

Participants in AgriTrue’s certification program also make commitments about their production methods (below adapted from the AgriTrue Pledge):

This works for us.  If you have a question about what we’re doing, just ask!

If you are a producer, consider enrolling.  If you are a consumer, keep your eyes peeled for more AgriTrue producers in the future.  You can also seek them out using the search tool on the AgriTrue homepage.